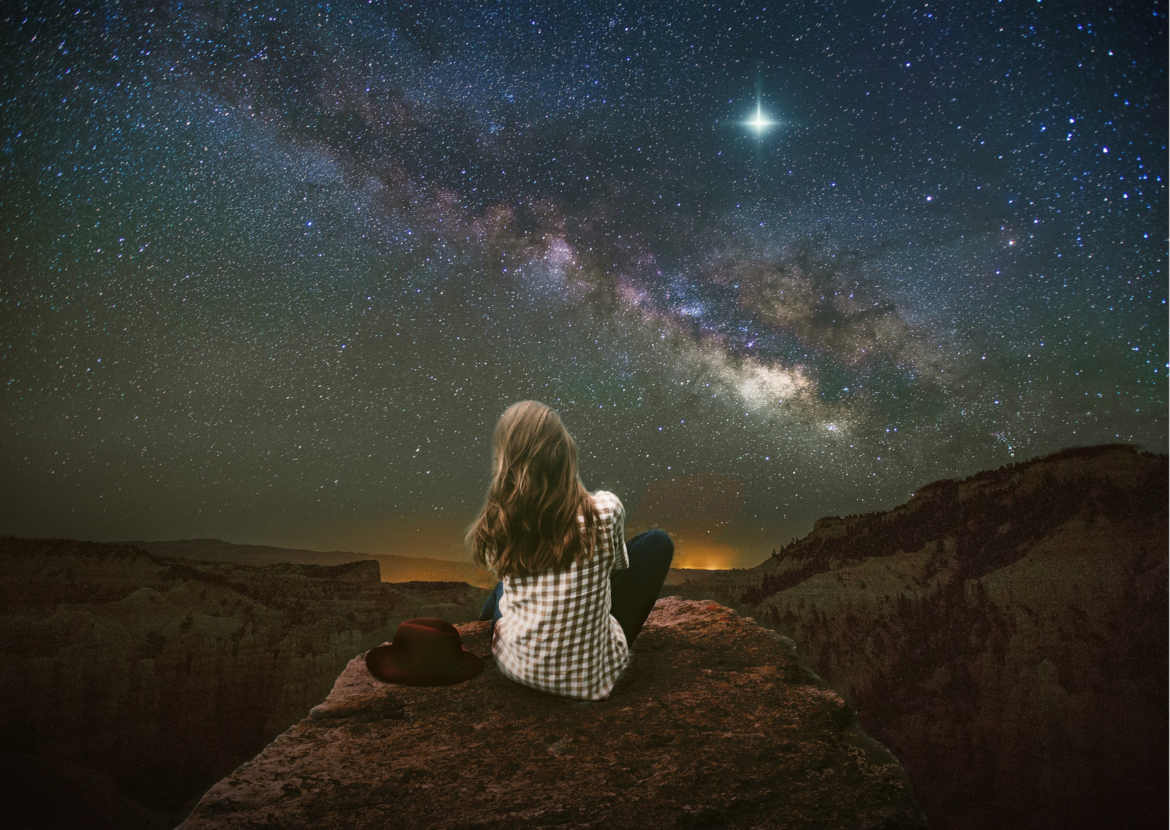 Bella was in a very desperate state of her life…with clinical depression since teenage and not being pretty was her insecurities. Her boyfriend told her that she dreamed big. Her dream was so big that telling them to someone would make them think she was a fool. But she kept on dreaming, believing and praying. But dreaming was not enough and failures surrounded her, she dropped out from the high school and her parents were furious about that. She decided to leave the house and moved to her friend as her boyfriend still lived with his parents. Her friend at that time was selected to a highly reputed university, and was in high spirit and motivation. Bella thought her friend was even beautiful than her and had an amazing life. One night after Bella came from her work as a waitress, she found out that her friend forgot to give her the extra keys and she was even not answering her call. It was late night cold November in New York city, and was raining out. She didn’t have any idea where to go and was shivering in that freezing cold night. She waited her friend till 1 am who came back from a party with her cool friends who all of them attended the very prestigious universities. She was waiting in front of the gate when her friend saw and realized that she forgot to give her the keys. I am so sorry Bella, “I forgot to give you the spare keys” she said, and they both entered the room. Her friend quickly warmed the room and made a warm tea for her, and asked if she was felt better. Bella was not fully conscious and was tired and wet and thought what mistake did she do in her life that she had to suffer this much of poverty and misery. That night was the longest night for Bella, very low and depressed, nothing seemed to be working for her, and she cried for hours.

Out of that sadness she thought what is the purpose of my life, I have achieved nothing, no one who really care for me, why should I live with this much of desperation. She went to the bathroom and decided to take her life…she sadly went to the bathroom and thought to intake some life taking disinfectant which was below the window. And then just while bending to take the bottle she saw a homeless man opposite to the gate (where Bella was waiting for her friend just before).

Something struck on her mind, it was kind of a calling for her…to see what she had…she had a friend who let her in to her room and made her warm. But that homeless man was there always whom she had noticed every time see used to enter that home. She went to the room where she saw a couch where she used to sleep there…oh god!, that homeless man slept on a plastic since many days. That person had no one to give him some warm food or home. It was like an eye opener for her, she was never an unfortunate person, because she had her parents who loved her….she had a boyfriend who loved her and this friend was no less than an Angel during her lowest phases. She started counting the blessings she had and thanked god for everything she had in her life. She now knew her dream was achievable. She always wanted to help needy people and this was a wakeup call for her. It was now time to wake up from “I cant do anything and I don’t have anything attitude “to “ I am blessed and I can make my dream come true” state of mind. She decided to help the homeless people in that city.

After that day she continuously worked committedly as a waitress in the same restaurant, collected some money and started an organization to help the homeless people. Today Bella is happy, she married her boyfriend and has given birth to a child. She has helped more than hundred people to find a work for them and helped them have home!

Bella is living her dream life now and many people have joined her in this journey!!