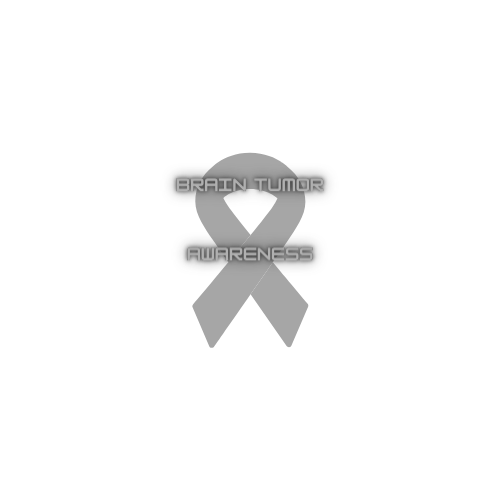 I came in contact with Nikki Harbeston via LinkedIn networking. She is also a blogger and an aspiring writer. Having common interest in writing we decided to write an article for each other´s blog. Here is what Nikki has to share about her fight with a severe disease and her victory over it. We can learn from her, the gratitude she has for having winning this battle and I believe it is very inspiring. I wish Nikki a successful writing career and good health in coming days. Please read her story in her own words.

” I’m not supposed to be alive.  It’s a miracle that I’m able to write this story.  For 10 years, I unknowingly battled a brain tumor that gradually stole my health, my job, and my life.  Even now, as I’m writing this piece, I’m struggling to put my thoughts into words.  Everything is a little more difficult for me, but I keep on keeping on.  Back around 2015, I noticed “weird” things going on, but I attained it to just being stress.  I thought there is nothing wrong with me, I’m in perfect health.  I was only 30 years old when the symptoms started to show, I was young, nothing was wrong with me.  By the Spring of 2019, I was having such problematic symptoms that begin to interfere with my life, I knew something was drastically wrong.  My husband talked to an Oncology nurse that we knew and she recommended starting with an ENT doctor to rule out anything that could be taken care of right away.

I arrived at my ENT appointment in June of 2019 expecting nothing out of the normal, but after getting a camera jammed down my throat and nose, it was determined something was going on inside where the cameras could not see.  Less than a week later, I was scheduled for a very lengthy MRI of my brain.  The MRI results changed everything and left my husband and me in shock as to what we saw.  I was diagnosed with a Vestibular Schwannoma, a brain tumor that starts in the inner ear and 8th cranial nerve.  It was a monster size, classified as large, and was going to kill me.  I was scheduled for surgery almost immediately, but that was quickly taken away from me when the hospital found out I didn’t have insurance.  No insurance, no surgery.  It’s hard to afford health insurance when you’re not able to work and forced to choose with paying rent and buying food, while not qualifying for governmental assistance.  We were on our way to being homeless due to a lack of income and forced to accept that I wouldn’t be getting the surgery.  In the meantime, we lost our apartment because we could no longer pay bills, medical bills, and eat.  We were faced with a decision once again to find another place to live.  We moved 6 times in 2019, why not move again?

Hospital bills were piling up, I was threatened with being taken to collections if I didn’t pay the minimum monthly payment that they thought was no big deal.  I was suicidal, my body was shutting down, and I was dying.  I finally mustered up enough courage to reach for help on Facebook.  Two people reached out to me, our car insurance agent and a friend I went to high school with.  I told them what was going on and they decided to reach out to the community and set up two fundraisers to help me raise funds towards the surgery.  Another person came forward and decided to pay for my monthly health insurance premium so we could get the ball rolling on surgery.  The two fundraisers raised enough money for me to pay 75% of my deductible.

Once the hospital found out I had insurance, they were all too eager to schedule the surgery.  Amazingly, tests were scheduled so I could proceed with the surgery.  My second surgery date was scheduled for March 23, 2020, just as the Corona Virus made its way to the United States.  It was originally scheduled for April of 2020 but was moved up due to Corona.  The day before my surgery, the doctors wanted to cancel it again, knowing that I would be dead if I didn’t get the surgery sooner than later.  I decided my health was more important than what was convenient for the doctors.  My chances of dying were 100% if I didn’t get the surgery in March.  I by no means was going to let this tumor kill me, so on the morning of March 23, 2020, I went to the hospital alone and had my surgery.  I had a 50% chance of contracting the Corona Virus and 50% of not getting all of the tumor removed.  I was allowed no visitors and was completely on my own until I was released from the hospital on March 26, 2020.  99% of the tumor was removed, 1% remains on my 7th nerve in my brain.  Removing that 1% would have caused more permanent damage than I have now.  I’m left with permanent cognitive issues, complete deafness in my left ear, left side weakness, and brain damage.  I’m not bitter about being half-deaf and having permanent issues.  I’m glad that I was given a second chance at life, I can work with my “disabilities.”  I’m excited about a new career in writing and moving forward.  I didn’t give up and that’s why I’m here today.