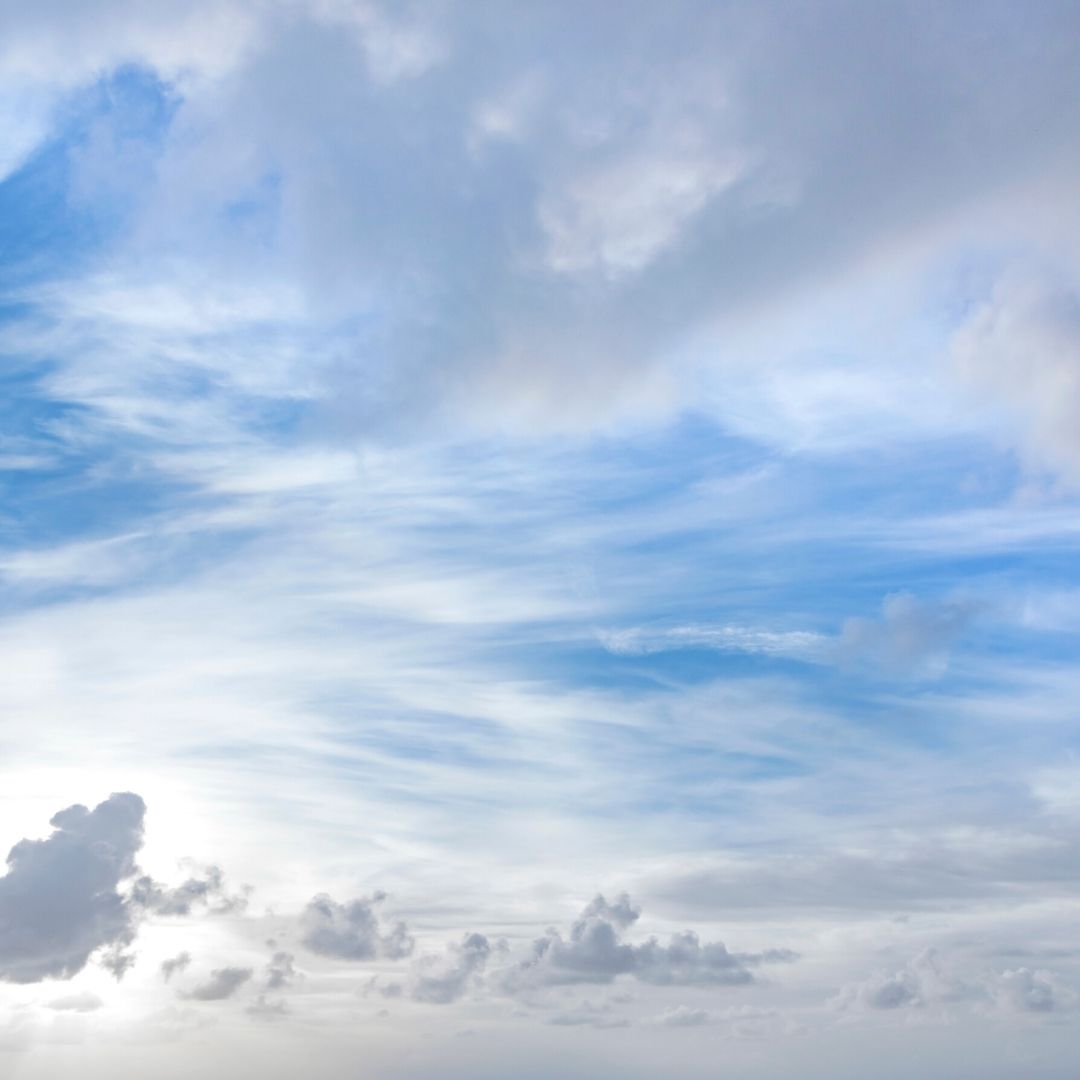 What is Akashic records? The word Akasha in Sanskrit means “Primary substance,” that out of which all things are formed. The Akasha is the energy that makes up everything in the Universe. Tha word Akash is made from two Tibetan/Indian words. “Aka” means Space a “Sa” means sky, hidden or secret. So the word Akasha means unseen “storage space in the sky.” Akashic Records is an eternal record in the Universe of everything that has ever happened, everything that is, and future possibilities. The concept of Akashic records is referred to in different cultures and not limited to a certain specific culture. The energy contained in this record is pure and unconditional love.

Akashic records, also called “The Book of Life,” contains every deed, word, feeling, thought, and intent that has ever occurred at any time in the history of the world. Edgar Cayce (1877-1945), a mystic known as the ‘sleeping Prophet’ the father of ‘Holistic medicine,` gave psychic readings in his life while in an unconscious state. He used to give readings related to diagnosing illnesses, and revealing lives lived in the past and prophecies yet to come. He claimed that two sources of information on his readings, the first was the subconscious mind of the individual for whom he was giving the reading, and the second was the Akashic Records.

It is said that everybody has the ability to access this record but requires exercise and training, and one has to develop mastery for this approach. There are psychics who claim to have the ability to tap into this record and even provide the training to those who are willing to learn this.

Well, at first, when I knew about this concept of Akashic record, I did not believe in it, but later, when I did some research, I then started believing in this concept. Though this knowledge is interesting to me but I don’t think I would like to know what’s written in my records, because I believe in living one day at a time. I would like to end this article by mentioning this quote:

“Would you like to know your future? If your answer is yes, think again. Not knowing is the greatest life motivator. So enjoy, endure, survive each moment as it comes to you in its proper sequence — a surprise.” ― Vera Nazarian, The Perpetual Calendar of Inspiration.

I have written an article about astrology in this link: https://everydaysinspiration.com/how-astrology-navigated-me-during-uncertainty/